You are in:  News >  J Trust Royal Bank Representatives Distribute Goods to Families Affected by Floods in Kampong Speu Province 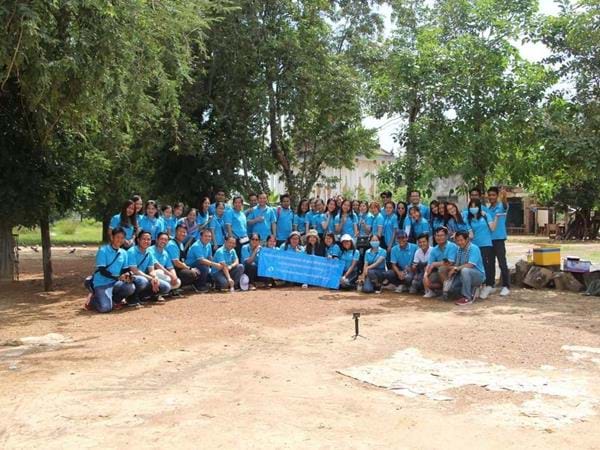 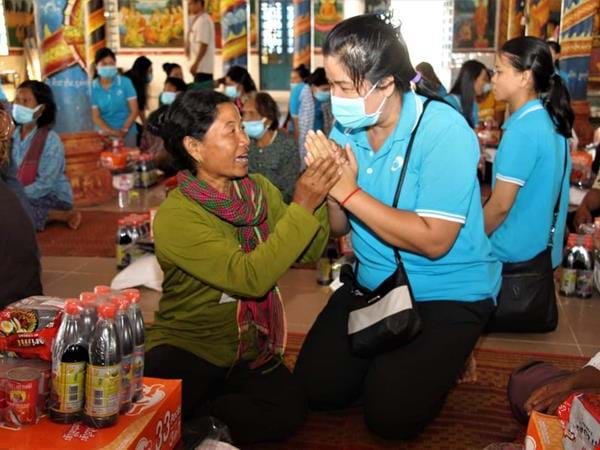 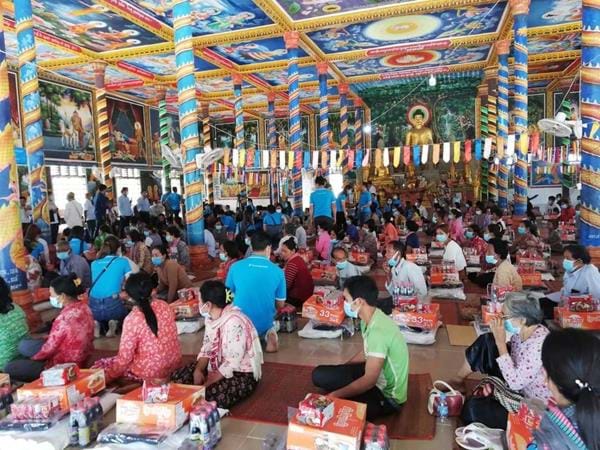 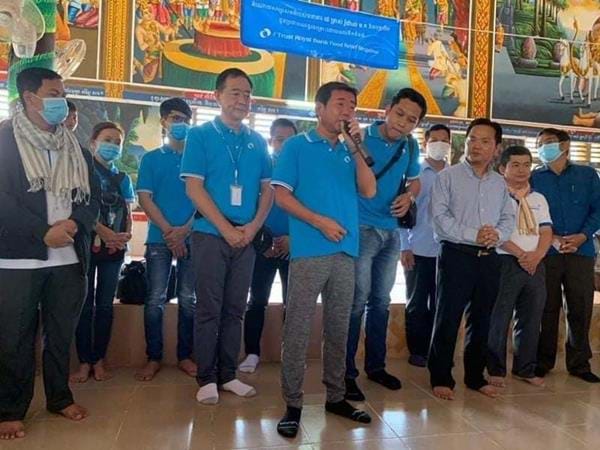 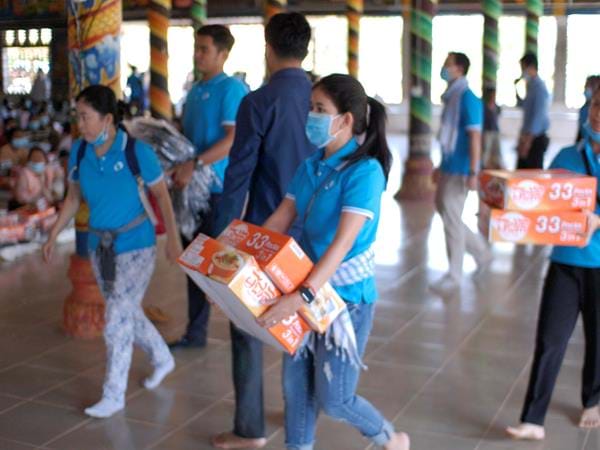 In response to the devastation wreaked by storms and floods in the country over the past weeks, J Trust Royal Bank recently mobilized internal resources and organized activities to extend assistance to affected districts.

Led by some of the bank’s senior leaders including CEO Mr. Toru Myochin, J Trust Royal employees from across the organization visited affected families in the province of Kampong Speu, one of the provinces that has suffered the most in the recent flooding.

Enlisting the support of local district officials, volunteers from the bank distributed relief packs consisting of necessities such as rice, canned goods, and noodle packs to 170 families who gathered at the Prey Boeng Pagoda in the province’s Oudong District.

In the months of September and October, heavy rains have caused flash floods that have affected hundreds of communes or Sangkat in Cambodia including areas in the capital, Phnom Penh.  It is reported that at least 39,000 households have been affected nationwide and that an estimated 9,000 families have been displaced from their homes. At least 20 deaths have been attributed to the floods.

The activities in Kampong Speu is part of a broader initiative of J Trust Royal Bank in support of efforts to address the impact of the flood situation in the country.  The Bank recently made a donation in the amount of $10,000 through the Association of Banking in Cambodia (ABC) to support Government's initiatives to help tackle flooding.